SpaceLogic KNX elevates standard KNX solution to the next level.

It creates a more engaging space. With SpaceLogic KNX, it is more comfortable for occupants, as a result, people enjoy the space more, act more productively, and ultimately the space is more engaging.

SpaceLogic KNX enables new levels of efficiency, which is boosted from multi-dimensional integrations.

Finally, we help create truly sustainable spaces. Sustainability that goes beyond the efficiency gains from building automation, getting further extended via our upgradable and scalable products.

SpaceLogic KNX is built based on standard KNX architecture which is a wired bus system with 2 major types of component: sensors and controllers.

Furthermore, connectivity is added by SE on top to open up enormous possibilities via non-KNX system integration. This makes SpaceLogic KNX acting as a hybrid system.

The system can be commissioned via standard KNX tool so called ETS, or via our unique software called eConfigure which is more intuitive.

SpaceLogic KNX system is a decentralized system, meaning on one hand, each device is feature-rich, on the other hand, the system can continue operating properly in the event of the failure of some of its components. This is essential for a reliable system performance. 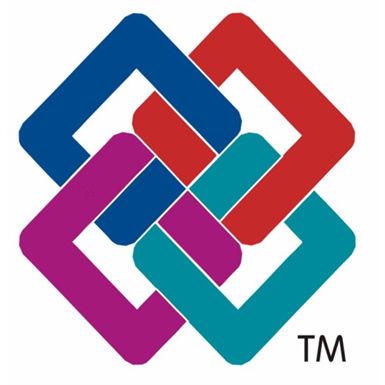